There’s been a lot of news lately about JD.com. It recently reported earnings for Q2 2020, and there was plenty of things to be excited about. Additionally, JD Logistic celebrated its 8th anniversary.

JD.com reported it earned RMB 201.1 billion (USD $28.5 billion) for the quarter, which was an increase of 33.8% compared to the same quarter last year. The categories that had the most growth were led by groceries and healthcare. The number of active customers rose to 417.4 million. This was 29.9% higher than Q2 2019. In other JD.com news, CFO Sandy Xu said that 80% of her company’s new users were in lower tier cities. JD began investing in lower tier cities several years ago. It recently introduced a social e-commerce platform, Jingzi, that makes it easier for people in these cities to find appropriate products.

JD is the largest supermarket in China. In 2020, fresh produce became its largest grocery product category by revenue. It sells more fresh produce than it does computers, mobile phones and home appliances. Those used to be its best-selling categories, but they continue to do very well.

While this JD.com news is exciting, there’s even more to reveal. JD Health had its online medical consultation volume increase by 400% in Q2 2020. More people became aware of this service and started using it. Retail CDO Lei Xu stated JD Health is now the largest pharmaceutical retailer in China. It’s also the leader of the internet-led healthcare area.

JD recently announced JD Family Doctor. This service gives up to 8 family members a shared package of high quality and affordable medical services. The plan supplements the country’s public medical resources. JD has a standing commitment to improve people’s lives. In addition to giving people the ability to manage their own health, they can also use the service to help others in their families, such as their parents or children.

Investors used to refer to BAT to describe the internet’s giant businesses Alibaba, Baidu and Tencent. Some are now calling it JAT, after JD, Tencent and Alibaba. These 3 companies have continued to transform and grow despite the difficulties of dealing with the COVID-19 pandemic. Fortune ranked JD 102nd on its Global 500 list. This was 37 places higher than it ranked in 2019.

JD.com news also includes its strategy upgrade. JD Logistics celebrated its eight anniversary after being founded in 2012. Its CEO Zhenhui Wang sent a congratulatory letter to employees. He announced in the letter the company is upgrading its mission, vision, brand image and structure. He stated the goal is to become the world’s leading supply chain and logistics business. 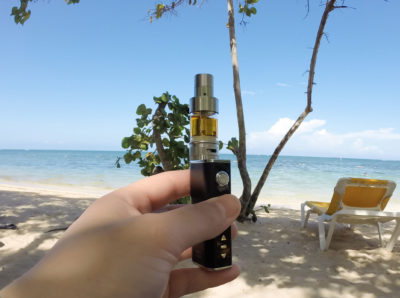 Important Things To Keep In Mind When Travelling With Your Vape 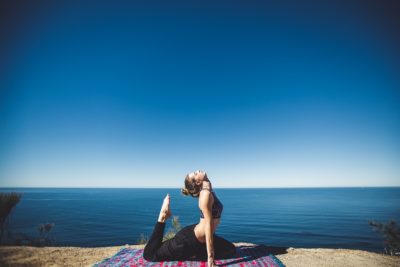 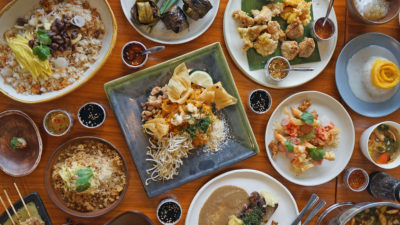 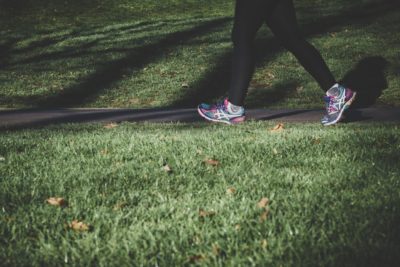 Why Your Health Matters More As You Grow Older

Aging is something that is inevitable. However, ill health does not have to be unavoidable,… 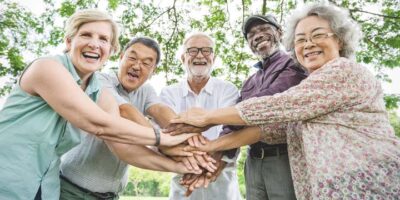 Retirement doesn’t mean that life comes to an end. There are still plenty of options… 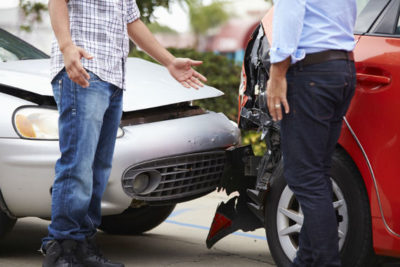 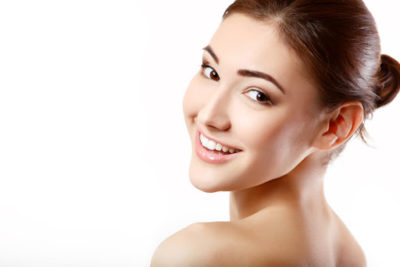 Rejuvenate Any Skin Type With These Serums

Serums are vital for skin nourishment. Without the right serum your skin will feel incomplete… 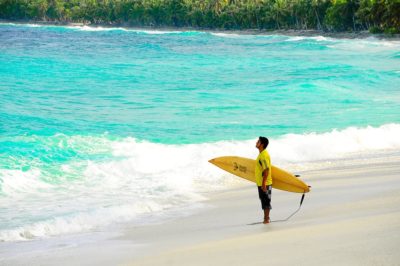 One can get lost in the wonderland that is Australia. Whether you are headed to…