One of the biggest concerns a lot of people have is being robbed while they’re traveling in a foreign country. Of course, you can be robbed while you’re in your own hometown, but at least then you know where to turn and what to do.

When you’re abroad, it can be much more stressful, and you may not even know what to do. You may feel stuck or trapped, but if you proactively know what to do if this situation arises, you can handle things calmly and efficiently.

Of course, you will want to let local law enforcement officials know first and foremost. That’s important not because they’re going to be able to do much about it, but because you will need a police report if you’re going to file an insurance claim. Beyond that what should you do?

Even if you let the police know you’ve been robbed, chances are they’re not going to be able to do much about it. You will need money, so contact your family and ask them to send you money to make it until your flight leaves.

To do pretty much anything, including getting a new passport, you’re going to need money. You also need to call and cancel your credit cards if they’ve been stolen.

As a side note, in addition to canceling your cards, make sure you cancel your phone if you had one.

Go To the U.S. Embassy

If you’ve been robbed and that includes your passport, go to the U.S. embassy immediately. When you’re at the embassy, you can speak with them about what to do as far as your lost passport.

Embassies can issue what are called emergency passports, and they can be expensive (so keep that in mind when your family or friends send you money), but they take just a few hours to get in many cases.

These passports will usually last around a year, and then once you get back to the U.S., you can exchange it and get a replacement passport for no additional fee.

First, if you’re traveling abroad, it’s going to be worth it to have travel insurance. It really is. Then, if you have travel insurance and you’re robbed, make sure you contact the company as soon as you’ve reported the robbery to the authorities, contacted your family and gone to the embassy.

They will let you know the documents you will need for reimbursements, and it’s much easier to get those things while you’re still in the country as opposed to trying to get these items later.

It takes some time for reimbursements, but starting sooner rather than later is valuable.

Finally, when you’re robbed, and you’re in a foreign country, it can seem extremely scary, but the worst thing you can do is panic or waste time thinking you’re somehow going to get your money and valuables back. You have to stay calm and start working right away to remedy the situation under the assumption that you’re not getting your items back.

Gifts for the Dog Lover in Your Life

A dog really is man’s best friend. Dogs are loyal, intuitive, and ridiculously adorable. And… 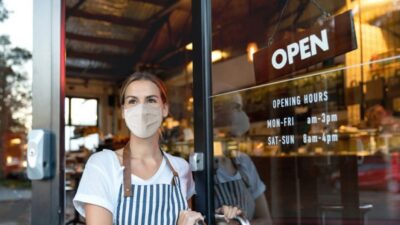 3 Signs That A Business Is Safe For You To Use 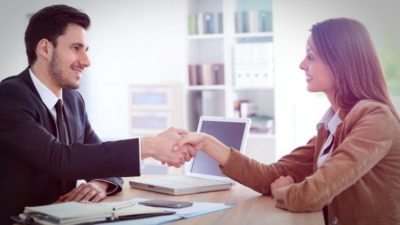 Emergencies arrive unannounced, and sometimes one can find themselves in a situation where they have… 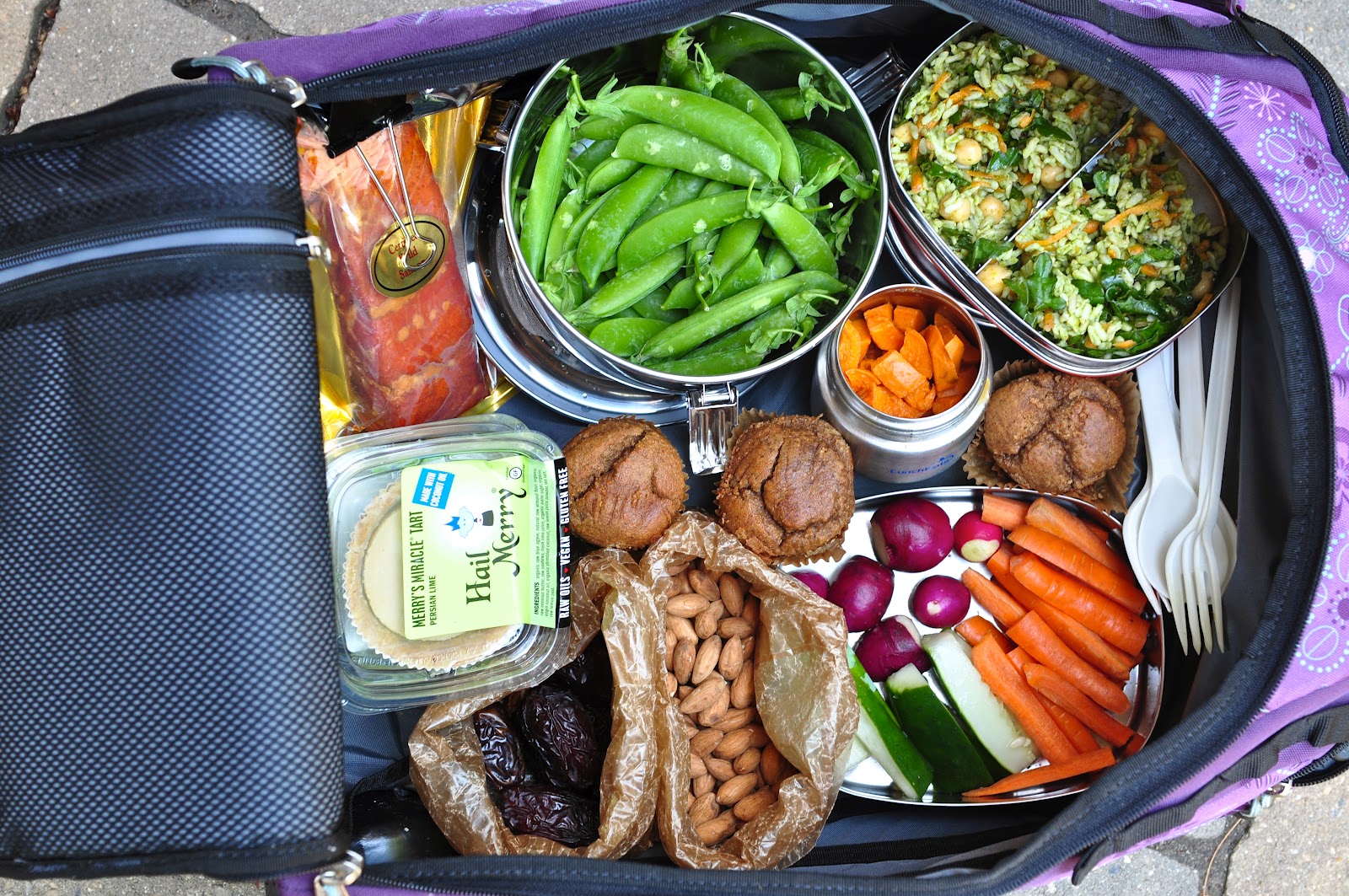 How to Lose Weight While Traveling

While travelling is all about fun and adventures, one problem that people usually face is… 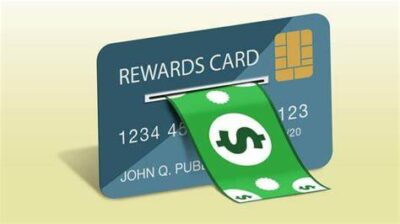 The Benefits of a Cashback Credit Card

Choosing the right credit card can be a challenge for many people these days, and… 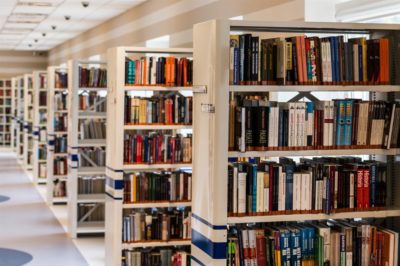 Traveling abroad is an adventurous time for the whole family when it is planned correctly…. 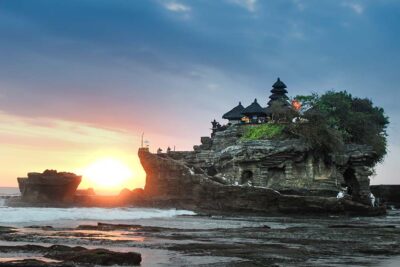 Jakarta, Indonesia’s metropolitan capital is a city of variations and turbulence. The city, which is… 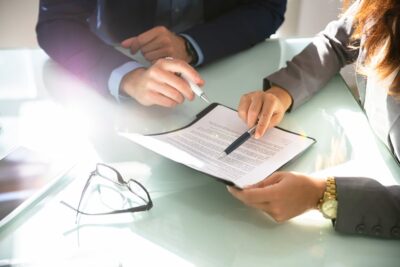 A Complete View of Customer Arbitration 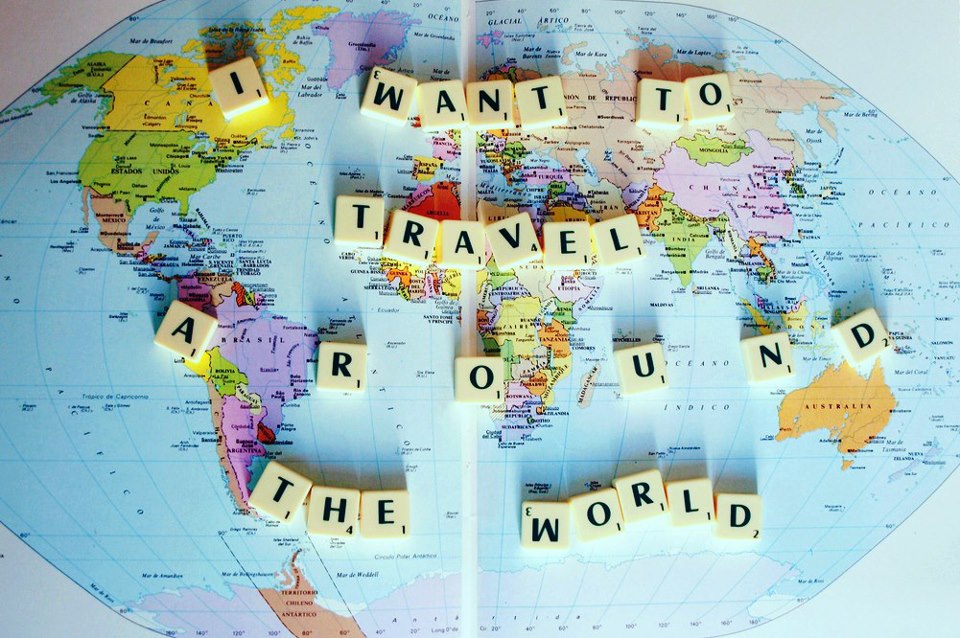 I Want to Travel the Whole World

If you are wondering, “I want to travel the world but I have no idea where… 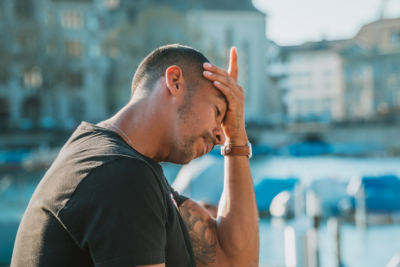 How to Deal With Work-Related Stress

Any working person has likely felt the stress that comes along with the job. Any…